Century City is a 176-acre (712,000-m2) commercial and residential district on theWestside of the city of Los Angeles. It is bounded by Westwood on the west, Rancho Park on the southwest, Cheviot Hills, Beverlywood on the southeast, and the city ofBeverly Hills on the northeast. Its major thoroughfares are Santa Monica, Olympic, andPico boulevards (its northern boundary, central artery, and southern boundary, respectively), as well as Avenue of the Stars and Century Park East and West.

Century City is an important business center and many firms and executives — particularly those with ties to the film, television, and music industries — have offices there.

Westwood is a neighborhood in the northern central portion of the Westside of Los Angeles, California, United States. It is the home of the University of California, Los Angeles (UCLA).

Westwood is bordered by Brentwood on the west, Bel-Air on the north, Century Cityand Beverly Hills on the east, West Los Angeles on the southwest, Rancho Park on the southeast, and Sawtelle on the south and southwest. The district's boundaries are generally considered to be Olympic Boulevard on the southeast, the city limits of Beverly Hills on the northeast, and Sunset Boulevard on the north; its southwestern boundary is the San Diego Freeway between Olympic and Wilshire boulevards, and Veteran Avenue between Wilshire and Sunset.[2] The neighborhood is within the Los Angeles Unified School District.[22] Public schools serving it are Westwood Charter Elementary School, Ralph Waldo Emerson Middle School, and Webster Middle School. 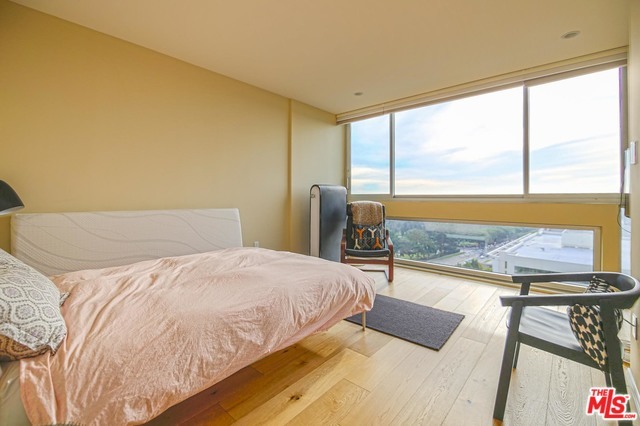